Of Pantheism and Plato: The Troubling Theodicies of Spinoza and Augustine 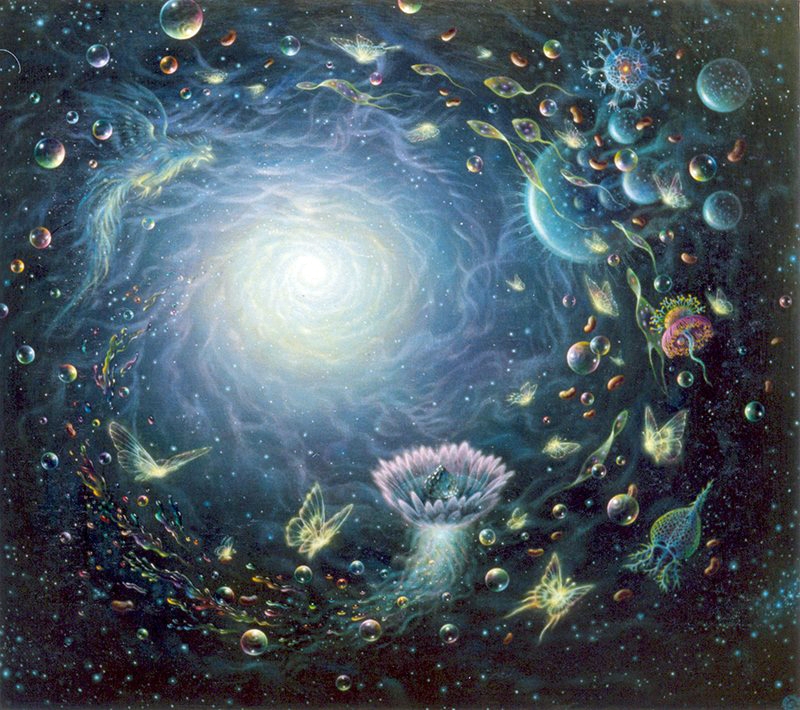 These quotations are cumbersome, but Spinoza (whose thought is here summarized by William Mander) and Augustine have surprisingly similar thoughts on the problem of evil. The explanation for evil, on both accounts, is that it plays a role in creating the greater good. Prima facie, every instance of evil is supposed to happen, which is something that is contrary to basic human intuition. If it is true that every instance of evil ought to happen, then we never have any warrant for feelings of sadness or regret when evil does occur. "The most popular [pantheistic] model for dealing with evil is found in the philosophy of Spinoza who regards both error and evil as distortions that result from the fragmentary view of finite creatures; phenomena real enough to the finite beings who experience them but which would disappear in the widest and final vision of God. In this he was, of course, developing the Stoic sense that if we could see the world as God does, as the perfectly
4 comments
Read more 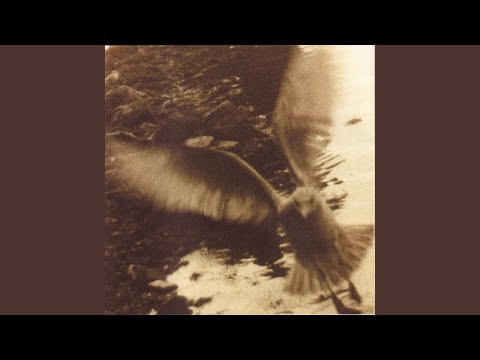 May 10, 2021
In the bosom of pride, pain is made a coward * Asteraceae forsakes its pollen to the summertide The Everlasting collapses under Stoic maples Even God himself was once a man in ruins * August bravery, once metallic, will thaw under the sun's passion
Post a Comment
Read more

"Christ weeps in the ruins of my spring" 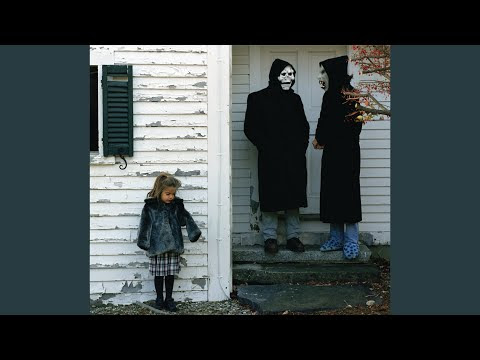 "To redeem us and reveal his true character to us, the all-holy God went to the infinite extremity of becoming our sin, and the triune God who is perfectly united in love went to the infinite extremity of experiencing our God-forsaken curse. And it is precisely the unsurpassable extremity to which God went—becoming his own antithesis—that reveals the unsurpassable perfection of the other-oriented, self-sacrificial agape -love that the triune God eternally is and thus that defines the kind of love that is, in various ways, reflected in every aspect of Jesus's identity and mission." (Gregory A. Boyd, Crucifixion of the Warrior God , pp. 170–171) "The idea of a suffering God is the antithesis of traditional divine attributes such as immutability and impassibility . . . The cross is nothing less than the suffering of God himself." (Richard Rice , The Openness of God , p. 46) "For in the wreckage of your April Christ lies slain, And Christ weeps in the ruins of
4 comments
Read more

The Great Chain of Linking, Part 22

March 19, 2021
Jordan Peterson on the Power of Writing God Says "I Love You" Reflecting on an Important Ancient Text How Many Bible Characters Are There? 2-Minute Language Theories: Cognitive Linguistics What It Means to Act as If You Believe in God Richard Rorty on Identity Politics Hellenization of Christianity Thesis Overview William Hasker: God, Nail Biting, and Open Theism
4 comments
Read more 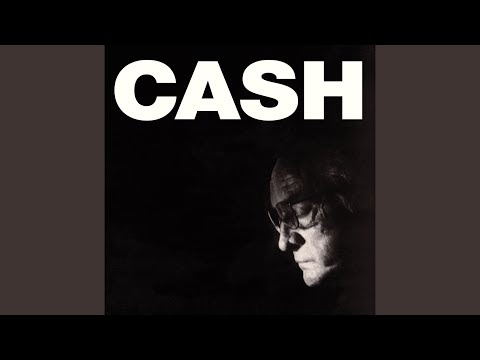 "In the incarnation, God has acted anthropomorphically in the most supreme way." (Terence E. Fretheim)
5 comments
Read more

March 01, 2021
Nothing exists but the ground. Nobody walks it; humans are worms are dirt. Petition, confession,  and worship are but sand, silt, and clay. There is no sky or rivers, for they are mockers of the ground. All romance and traveling begins and ends with self. There is no passion or sequence in the ground.
2 comments
Read more
More posts